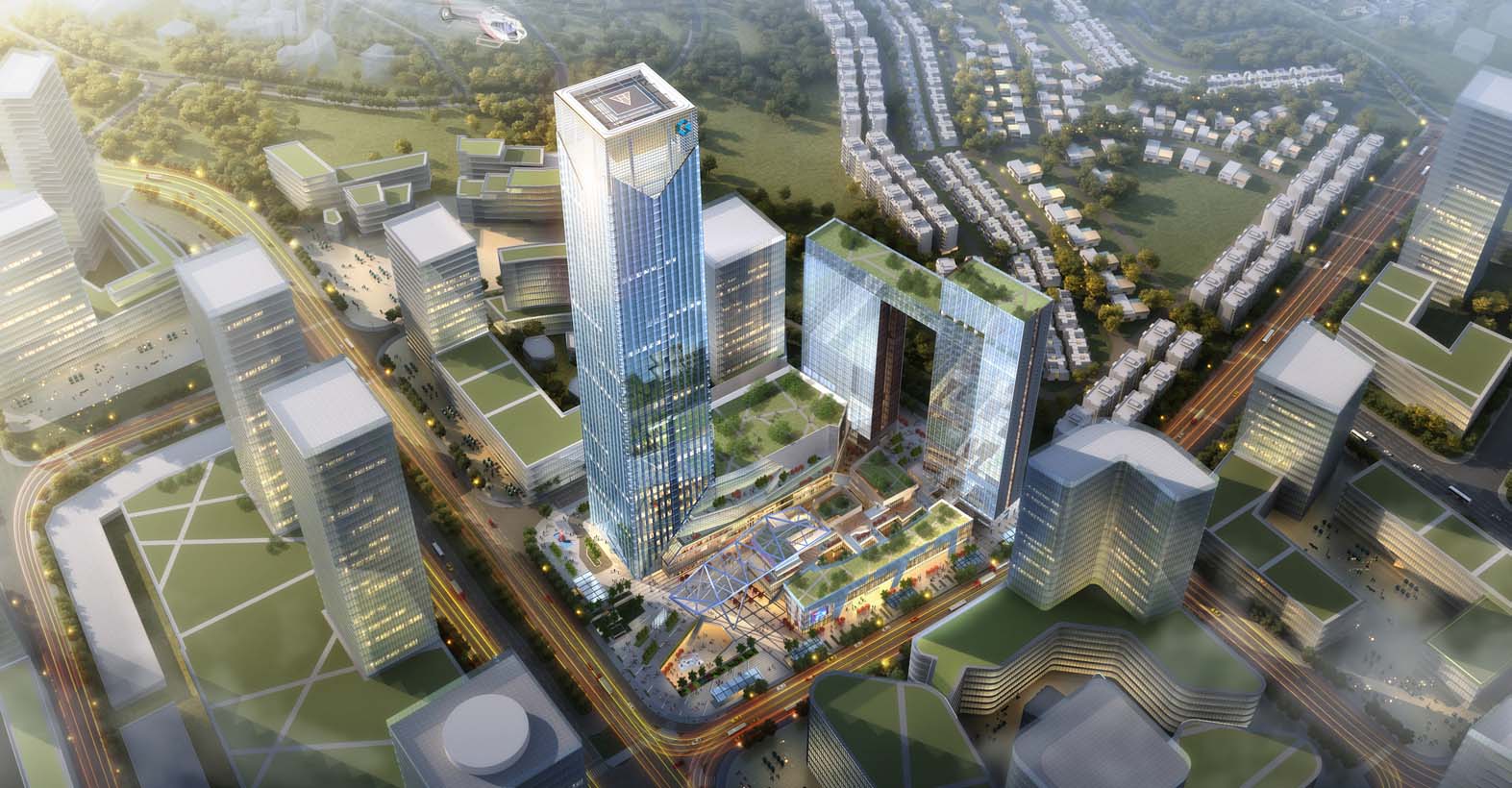 KONE, a global leader in the elevator and escalator industry, has won an order to supply 112 elevators and escalators to Guangzhou Panyu Guangsheng Wanbo City, a mixed-use development in the Wanbo Central Business District planned to include commercial, office, hotel, and residential space. KONE will install 26 KONE MonoSpace® elevators and 38 KONE MiniSpace® elevators, which can reach travel speeds of up to 6m/s. Additionally, the order includes 48 KONE TravelMaster(TM) escalators. "Guangzhou has repeatedly ranked as one of the best cities in China for business. We are proud to deliver solutions to this urban hub whose visitors, tenants and customers are likely to add to Guangzhou's economic vitality", says William B. Johnson, Executive Vice President for KONE Greater China. Guangzhou Panyu Guangsheng Wanbo City is developed by Guangzhou Wau Shun Investment Management Co., Ltd, built by China Construction Second Engineering Bureau Ltd, and designed by Architectural Design and Research Institue of Guangdong Province. The project is scheduled for completion in 2020. The order was booked in the first quarter of 2017.

Read more Previous press releases on KONE's orders are available at www.kone.com/press including: July 17, 2017: KONE to supply elevators and escalators for a high-end mixed-use complex in Shenzhen, China July 10, 2017: KONE to supply elevators and escalators for Raffles City Chongqing, a mixed-use development in China October 25, 2016: KONE wins order for China's Xi'an Metro Line 4 October 13, 2016: The first KONE UltraRope® in China to be installed in Beijing's tallest building, China ZunFor further information, please contact: Liisa Kivelä, Director, Communications, KONE Corporation, tel. +358 204 75 4330. media@kone.comAbout KONE At KONE, our mission is to improve the flow of urban life. As a global leader in the elevator and escalator industry, KONE provides elevators, escalators and automatic building doors, as well as solutions for maintenance and modernization to add value to buildings throughout their life cycle. Through more effective People Flow®, we make people's journeys safe, convenient and reliable, in taller, smarter buildings. In 2016, KONE had annual net sales of EUR 8.8 billion and at the end of the year over 52,000 employees. KONE class B shares are listed on the Nasdaq Helsinki Ltd. in Finland. http://www.kone.com

Are you interested in KONE as a corporate business or a career opportunity?